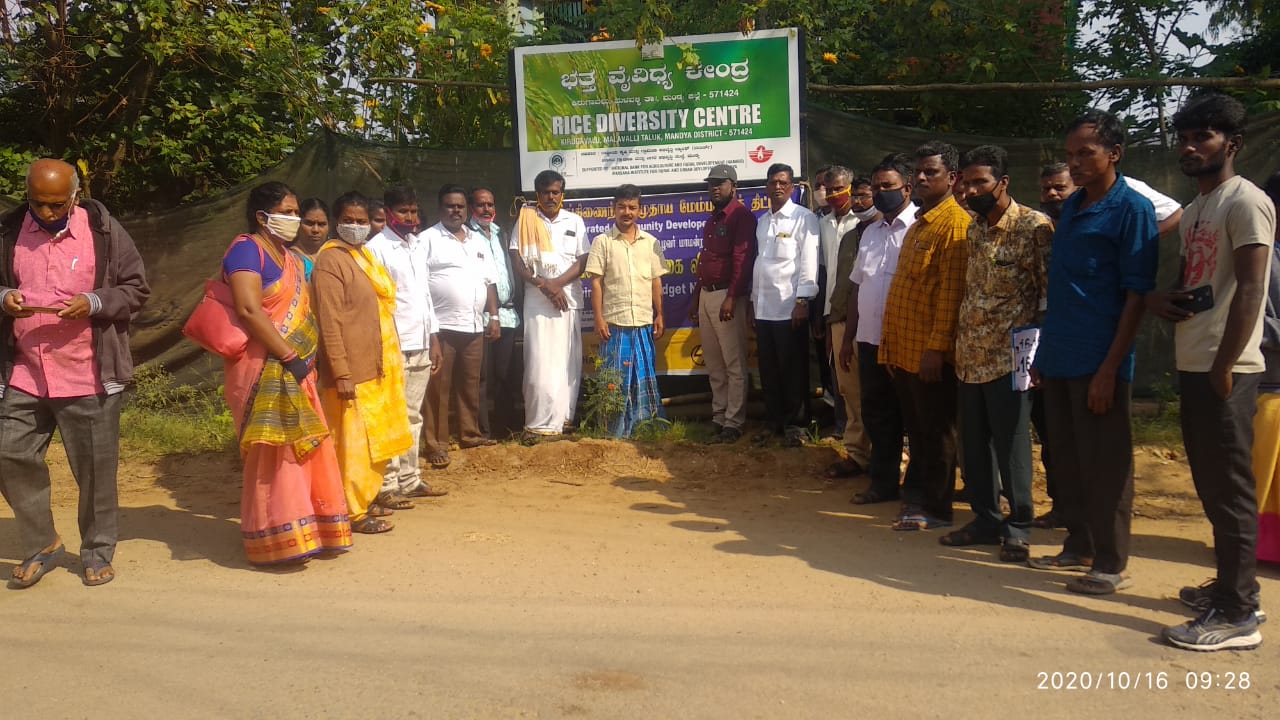 Syed Ghani Khan, who has successfully eschewed modern hybrid rice seeds to return to traditional varieties of rice which he believes are more nutritious and resilient.  An uninterested farmer is now popular for conserving more than 1200 varieties of rice and a preserver of more than 116 mango varieties, exotic varieties with unusual flavourd ‘apple, sweet lime and cumin’. The orchard ‘Bada Bagh’ in Kirugavulu in Malavalli taluk of Mandya district is a historical garden that has safeguarded 250 year old rare varieties of mango trees that yield fruits. 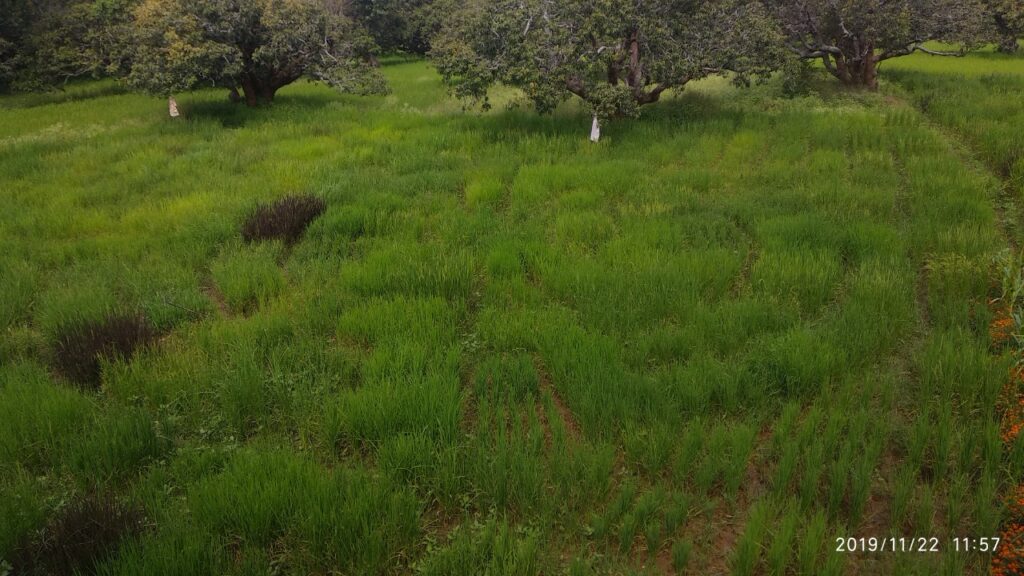 Ghani Khan has been safeguarding his ancestors’ farm. Over the past decade has completely changed to organic cultivation. Meanwhile, an unfazed Ghani Khan has been quietly maintaining and documenting this ancient farm, steeped in history. He has distinguished the trees by fruit morphology – size, shape, colour and qualitative traits – fruiting time, fibre content in flesh, aroma and taste. Tree canopy structure and shape and size of leaf are also important characteristics to distinguishing cultivars. Based on these, Ghani has distinguished the trees and maintained the documents

Ghani long journey of traditional varieties of rice has a living gene bank of different paddy strains from all over the country. The strains are kept alive on his farm, where the evolutionary processes of growing varieties each year ensures a continual supply of germplasm. In contrast to the practice of preserving seeds in freezers, he conserves them on-field. He is skilled in the art of seed production and has over the years developed a fine ability to identify the best seeds. He has reserved a portion of his plot for maintaining a seed bank, to preserve them and prevent them from disappearing forever. The seeds of paddy varieties collected and grown by him have a shelf life of 18 months and the diverse seed varieties include wetland, dryland, medicinal, aromatic, and irrigated rice. He supplies organic seeds, free of cost, to over 7000 farmers.

He has reintroduce the lost traditional varieties and has brought back the lost wisdom of our ancestors to this generation of farmers.

Syed Ghani Khan, has gone a step ahead and curated a living rice museum of rice where about 900 varieties that are carefully harvested, where panicles laden with grain are preserved. Along the walls are neatly stacked rows of numerous paddy seeds in glass jars, as well as paddy ears. This museum has been developed as a knowledge centre, where one can study the profile of the whole paddy plant like the structure, plant growth, root growth. Plants are marked with variety name, numbers, and arranged systematically. Besides being a seed preserver, Ghani is an Organic farming trainer and conducts courses to young students on organic farming and traditional cultivation. He also prepares them for various courses in B.Sc. in Agriculture. Trainings are held at Bada Bagh where both theory and practical are demonstrated to students and also informal demonstrations to visitors about the wonders of paddy.  Ghani’s accumulated knowledge has locally earned him the reputation of being a ‘Farming Scientist’, and he has become a consultant in agricultural matters. This takes him to different cities and various schools, colleges, agriculture science centres and other institutes, where he speaks about natural farming and seed preservation. He also creates fine and artistic jewellery in Rice grain and also some rice made handicrafts.

Syed Ghani Khan a renowned organic farmer, known all over the country for his conservation of indigenous paddy varieties has been recognized for outstanding work, he has been conferred with various awards including the ‘Plant Genome Saviour Farmer Recognition’ award by the PPV & FR Authority in 2012. “Krishi Jeeva Viavidya” honoured in 2010 and “Krishi Pandit” award in 2008 were awarded by the Government of Karnataka and  ‘Jeevavaividya Award’ in 2010. 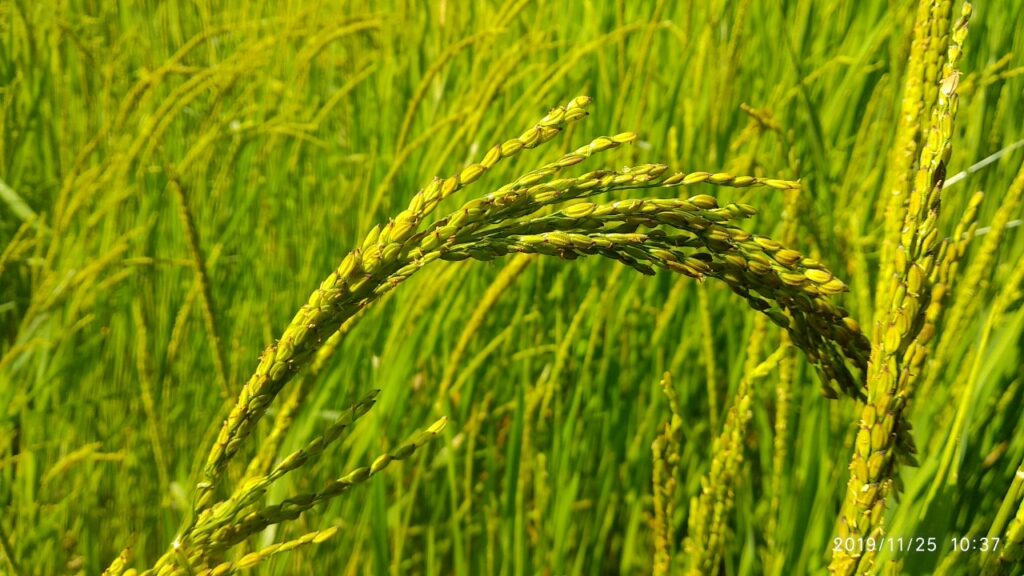 Mr. Syed Ghani Khan speaks about rice diversity and importance of organic farming and why its necessary to preserve the paddy and how can we do  that efficiently.

Framers and Students Exposure visit to the Rice Museum 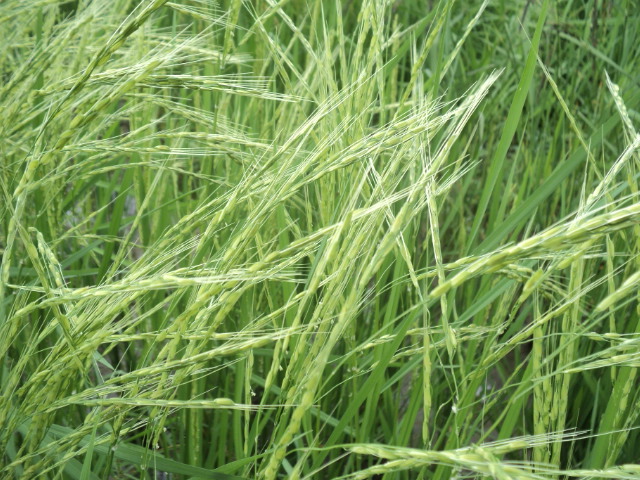 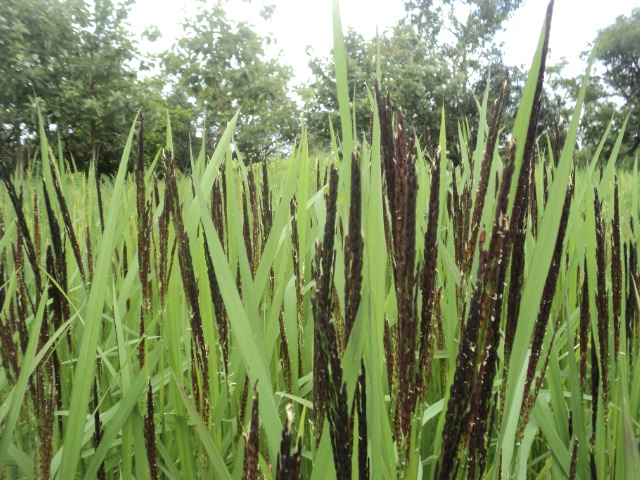 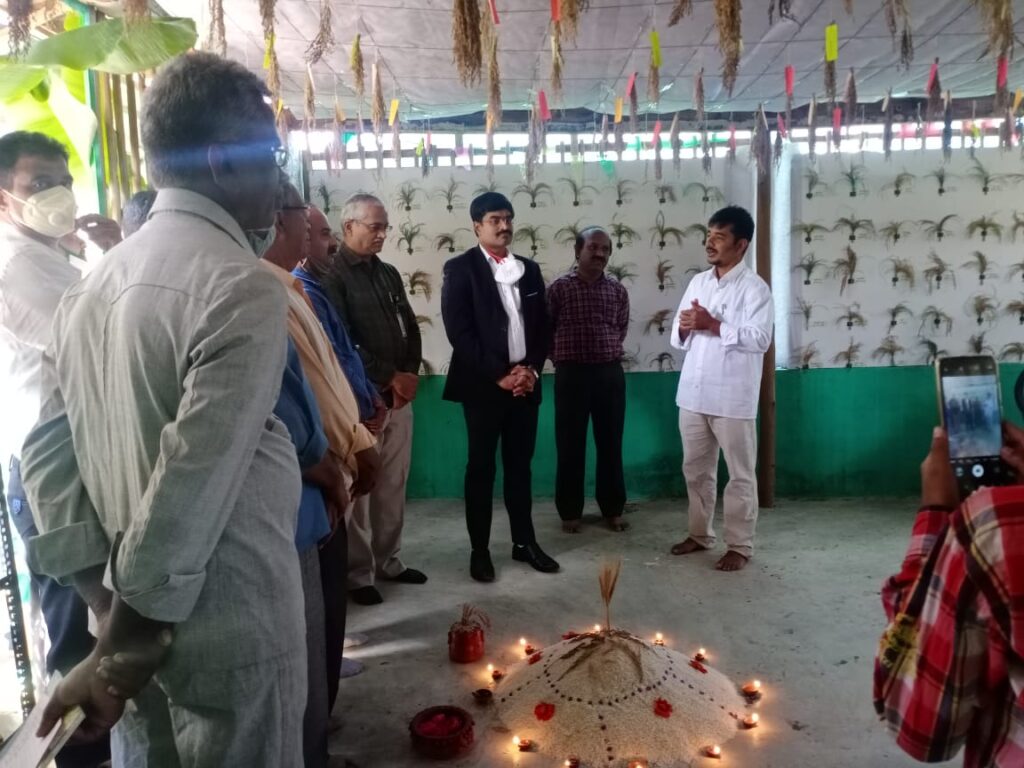 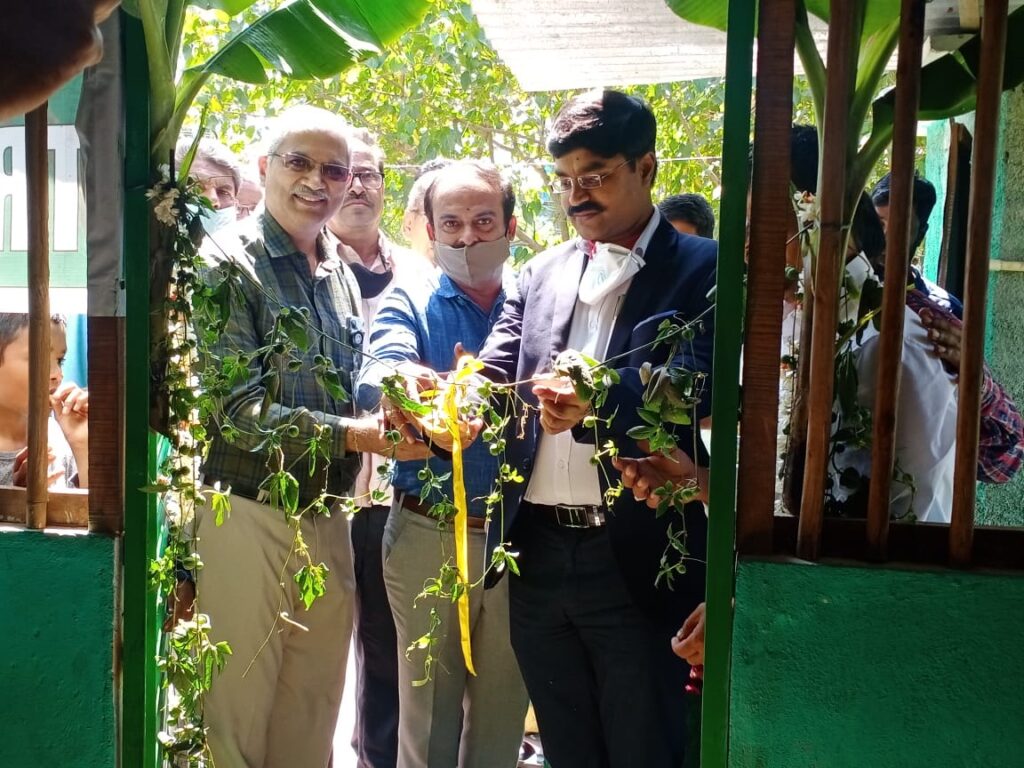 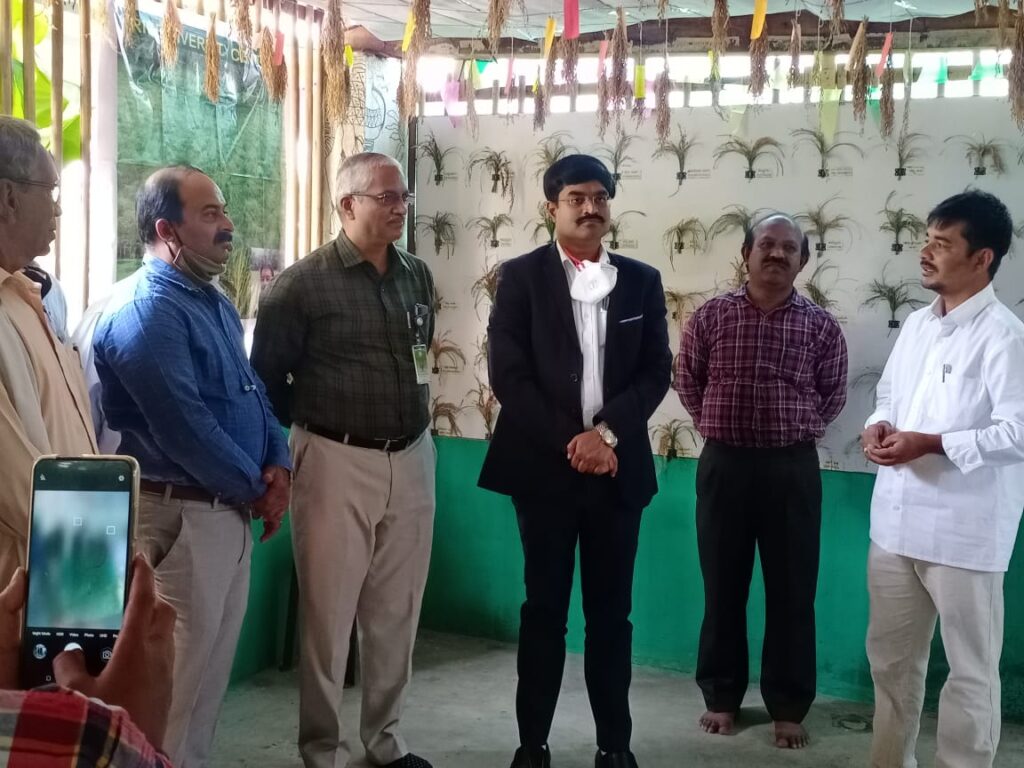